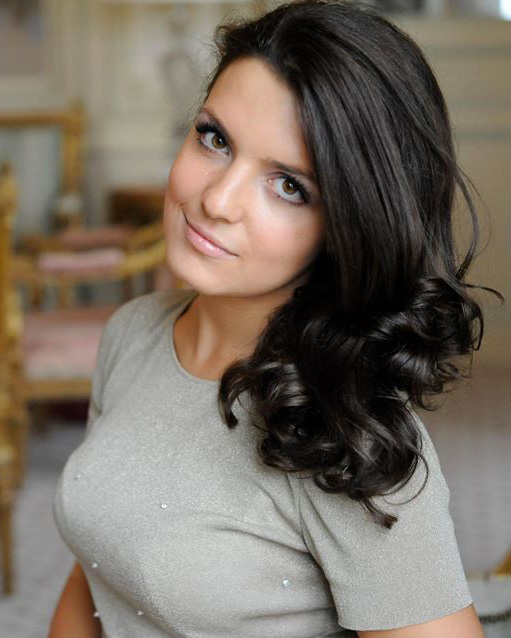 Camille Louise grew up in a creative household and inherited her cultural background from her father, awarded from “Les Beaux-Arts du Mans” and ancestors: among them, Fernand Josse, who studied engineering and arts at Centrale in Paris, and Adèle Sophie Lefèbvre, married to the Count & Minister Nicolas Martin du Nord, Commander of the Légion d’Honneur. She was the model for the renowned Geneva artist and sculptor, James Pradier, for the statue representing the city of Lille in 1837, situated on the place of La Concorde in Paris.

This deep level of passion has been passed down from generation to generation and left a lasting impression on Camille, who knew she would embark on her creative journey one day.

During her Swiss Maturity studies, she attended Central St Martins School College of Arts & Design in London to specialize in jewellery design and created her first rainbow jewellery collection in 2014 for her final project. She then went on to study political sciences and art history at the University of Geneva. In parallel, she participated at the Sothebys’ jewellery auctions and the internationally renowned high-end watches and jewellery fair S.I.H.H (now Watches & Wonders) in Switzerland.

Aline d’Ambricourt, has dedicated most of her life to her international music harpsichordist career spanning 30 years. Aline was born in 1967 in Neuilly-sur-Seine, France.

In 1998, Aline launched clavecin.com, a website dedicated to her lifelong musical career as musician, author, artistic director, and producer. Among her numerous concerts, she played in château de Chambord, château de Versailles, Paris Sainte-Chapelle, London (Fenton House), Roma (Palacio Della Cancelleria), Venice (Foundation Querini Stampalia), in Monaco at the Theater of Variety, at the Fredensborg Palace on the invitation of H.R.H the Queen of Denmark in 2004.  In 1996, she played a live concert at the French Alliance in Colombo, Sri-Lanka, broadcasted on national TV.

In 2012, Aline created the Harpsichord Foundation based in Geneva’s old town, promoting the historical music keyboards’ craftsmanship values. She participated in 2014 at the international platform Horyou social network platform in Cannes during the International Film Festival.

Her documentary film (52′) « Domenico Scarlatti the Timeless » broadcasted on WDR in 2016. She now dedicates her experience as CEO of Camille Louise Jewellery S.à.r.l.

This website uses cookies to improve your experience while you navigate through the website. Out of these cookies, the cookies that are categorized as necessary are stored on your browser as they are essential for the working of basic functionalities of the website. We also use third-party cookies that help us analyze and understand how you use this website. These cookies will be stored in your browser only with your consent. You also have the option to opt-out of these cookies. But opting out of some of these cookies may have an effect on your browsing experience.
Necessary Always Enabled
Necessary cookies are absolutely essential for the website to function properly. This category only includes cookies that ensures basic functionalities and security features of the website. These cookies do not store any personal information.
Non-necessary
Any cookies that may not be particularly necessary for the website to function and is used specifically to collect user personal data via analytics, ads, other embedded contents are termed as non-necessary cookies. It is mandatory to procure user consent prior to running these cookies on your website.
SAVE & ACCEPT
×

Welcome to Camille Louise
How can we assist you?

Click one of our team ambassadors below to chat on WhatsApp or send us an email to info@camillelouise-jewellery.com 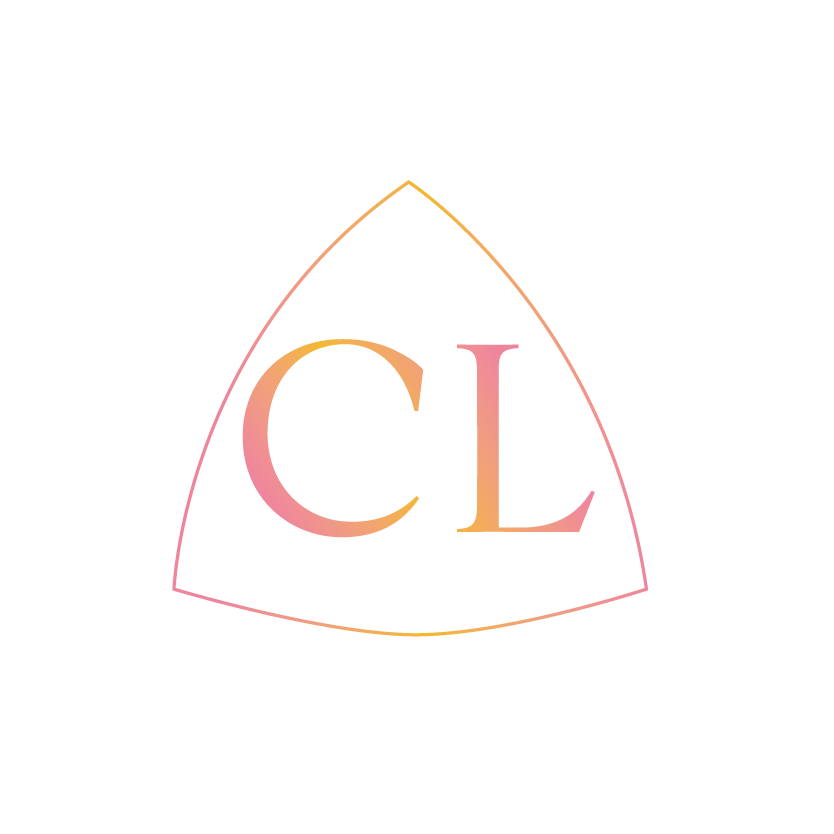 We will be delighted to answer all your questions.